The agriculture and food production sector is vital to any country’s survival. In Denmark, it’s central to the nation’s economy, comprising 23% of total exports of goods.

Denmark’s food export history dates to the 1800s, with Danish farmers organizing and developing skills in the export of animal products, establishing a foothold in the industry that has gained solid ground to date.

“The advancement of Denmark’s economy is built on exports and a high level of innovation, and the agriculture and food sector has been part of this development from the beginning,” shared Flemming Nor-Pedersen, CEO of the Danish Agriculture and Food Council.

Over decades, the sector has grown even stronger, with the constant addition of new knowledge and technologies to further bolster Denmark’s capacity and reputation as a top agriculture and food exporter. Japan is among the primary markets for Danish food exports, a trade- and knowledge- exchange relationship that began in 1923, when Danish farmers went to Japan to help develop the dairy production sector. Since then, Denmark has steadily exported meat, dairy and fish to the country, establishing an office in Tokyo in 1967. From 1973, Denmark has been a major supplier of fresh frozen pork to Japan.

“Our position in the Japanese market has helped us build our position as global leaders in food safety and quality. When we started exporting pork to Japan almost 50 years ago, we approached the relationship as a partnership. Japanese food importers are the most demanding in the world, and their demands have helped us build a value chain that guarantees food safety and transparency,” Nor-Pedersen noted.

With the signing of the Japan-EU economic partnership agreement in 2019, the trade ties between the two nations have grown even more robust and will continue to thrive well into the future.

As Nor-Pedersen pointed out: “This is a milestone in the development of trade relations. When the deal is fully implemented, 82% of the tariffs will be eliminated. Already, tariffs are significantly reduced; we see significant potential for developing Denmark’s exports of food products to Japan.”

Nor-Pedersen concluded that future cooperation must also focus on sustainable development goals. “Japan is a knowledge-based economy and thus in a good position to increase domestic food supply without impacting the climate. I believe Denmark can play an important role in this development.” 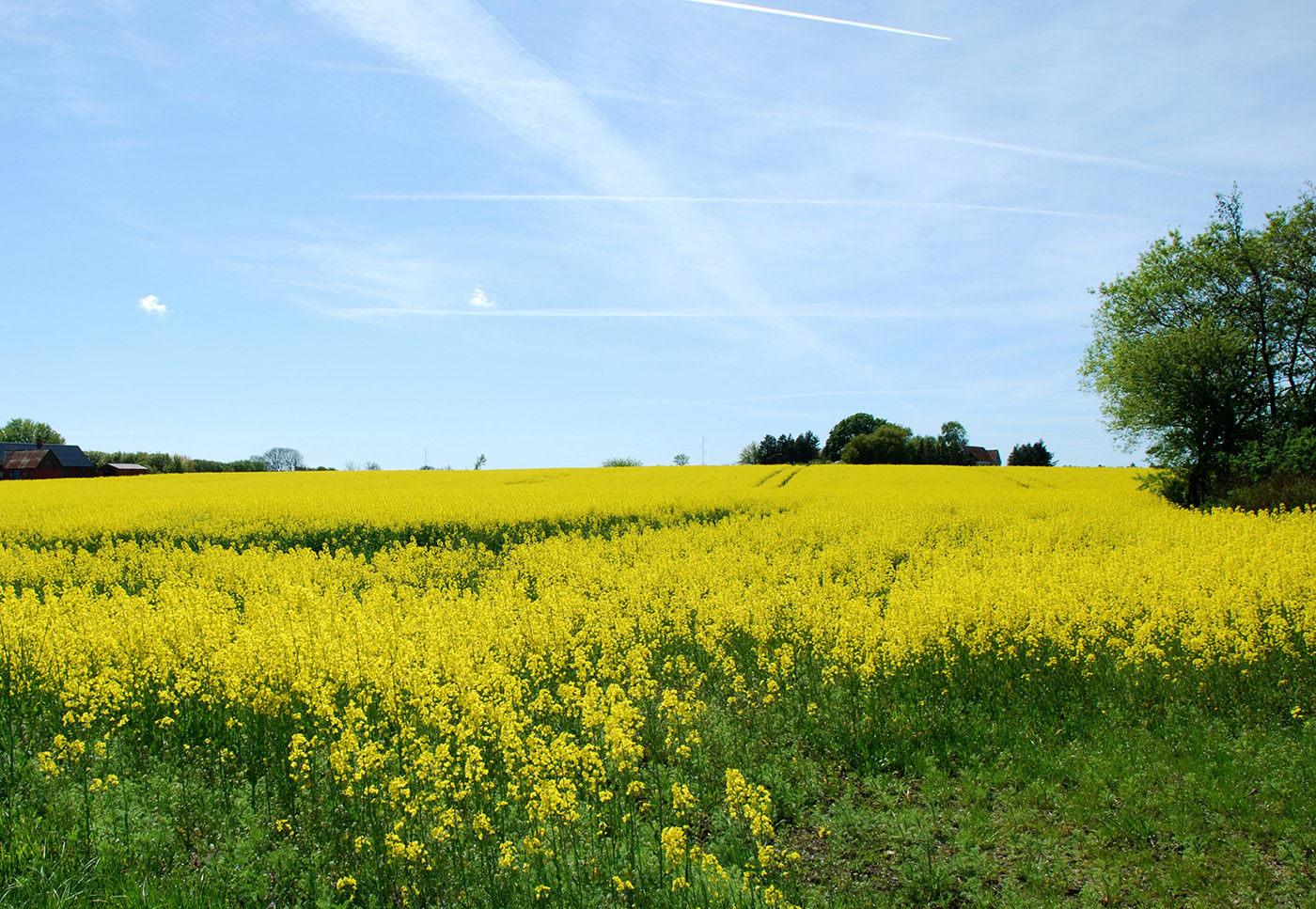 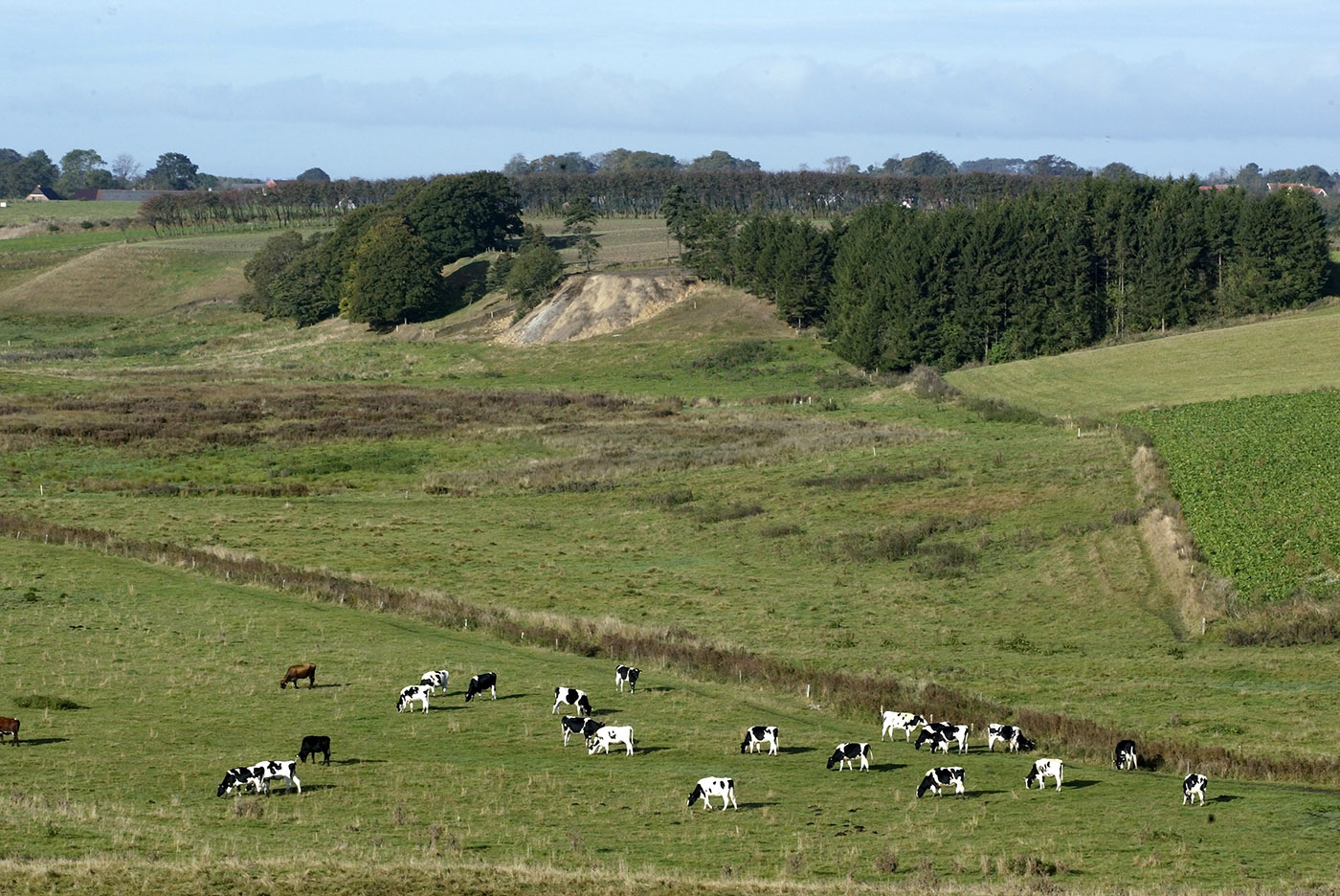 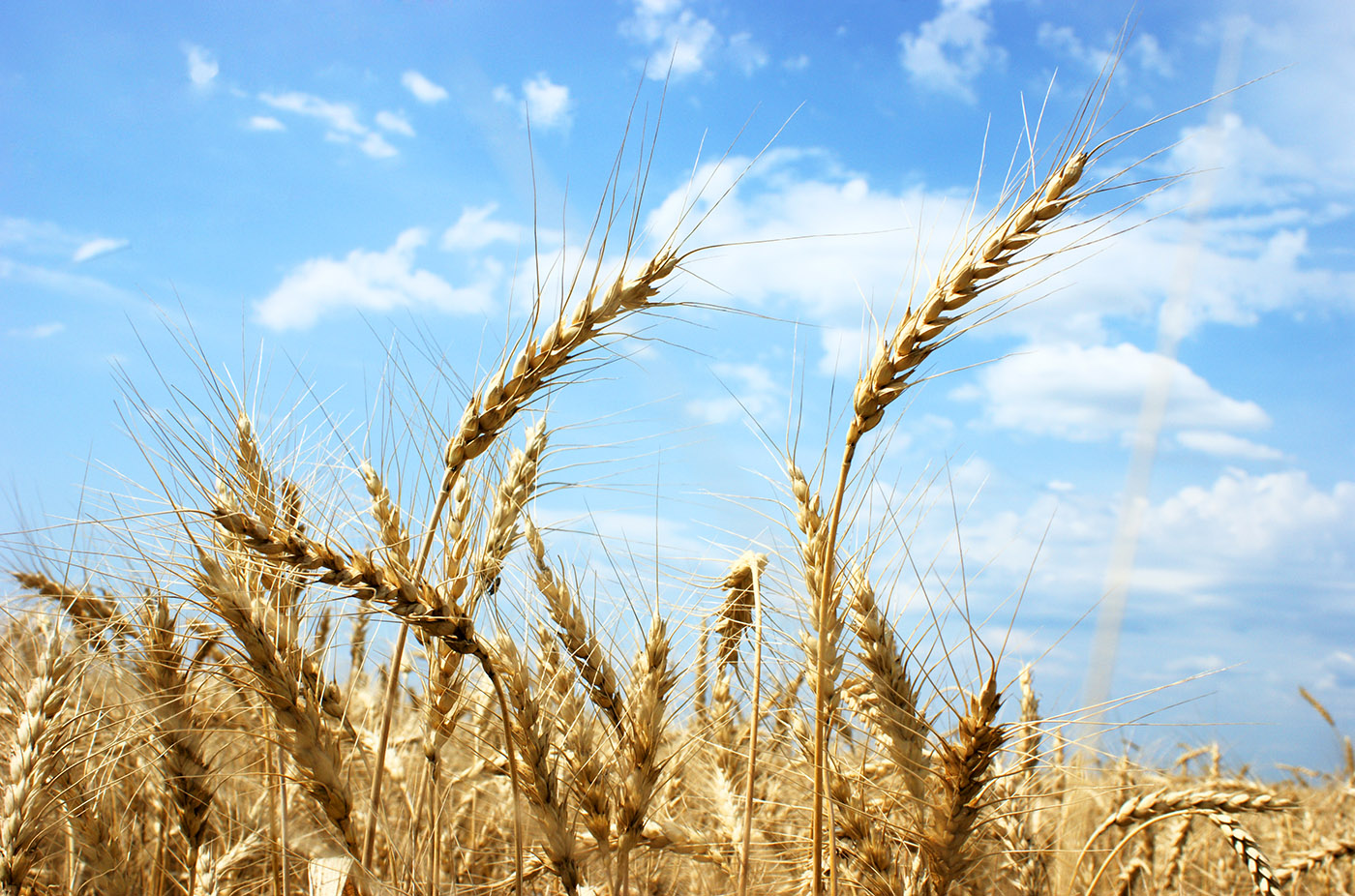 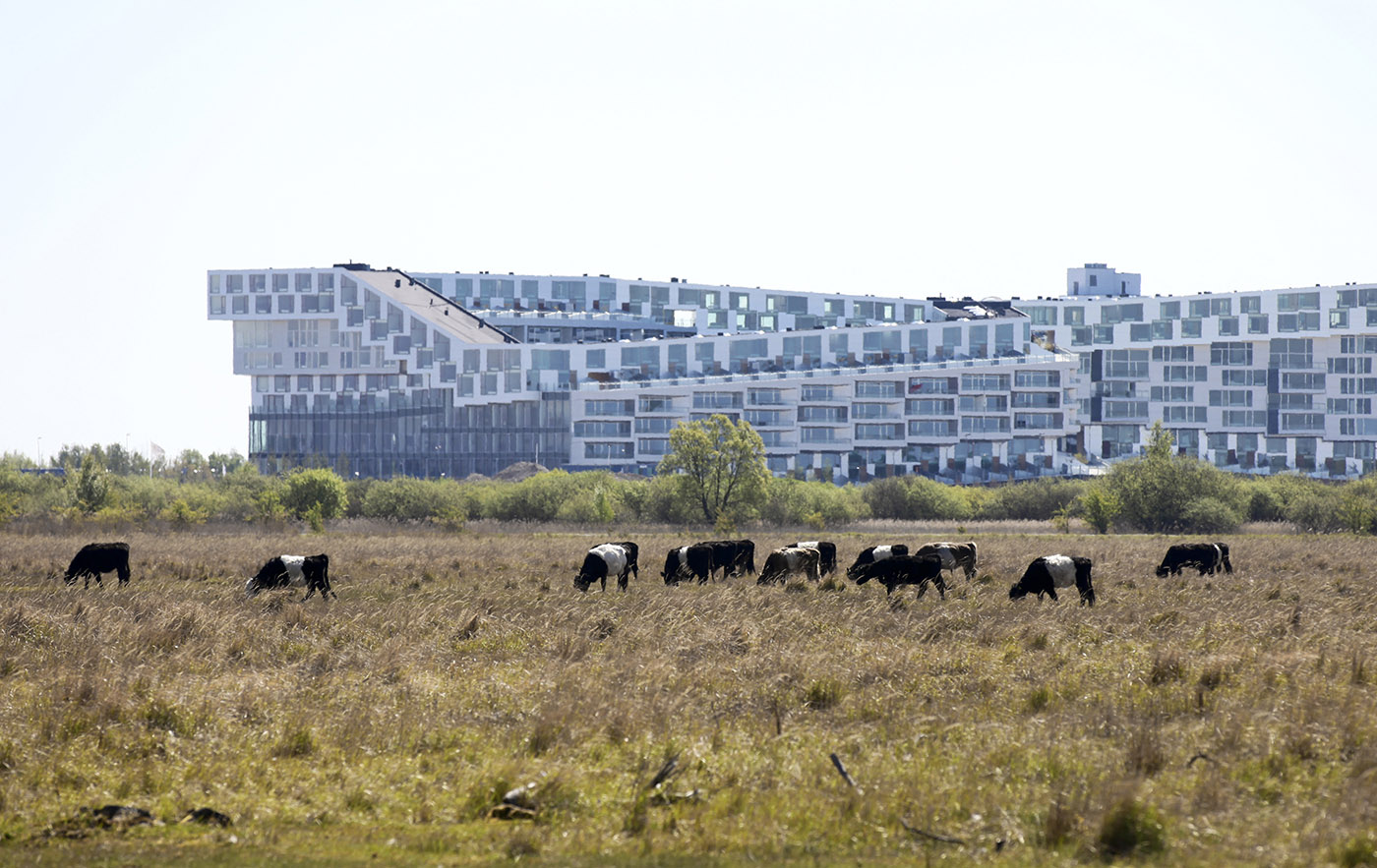 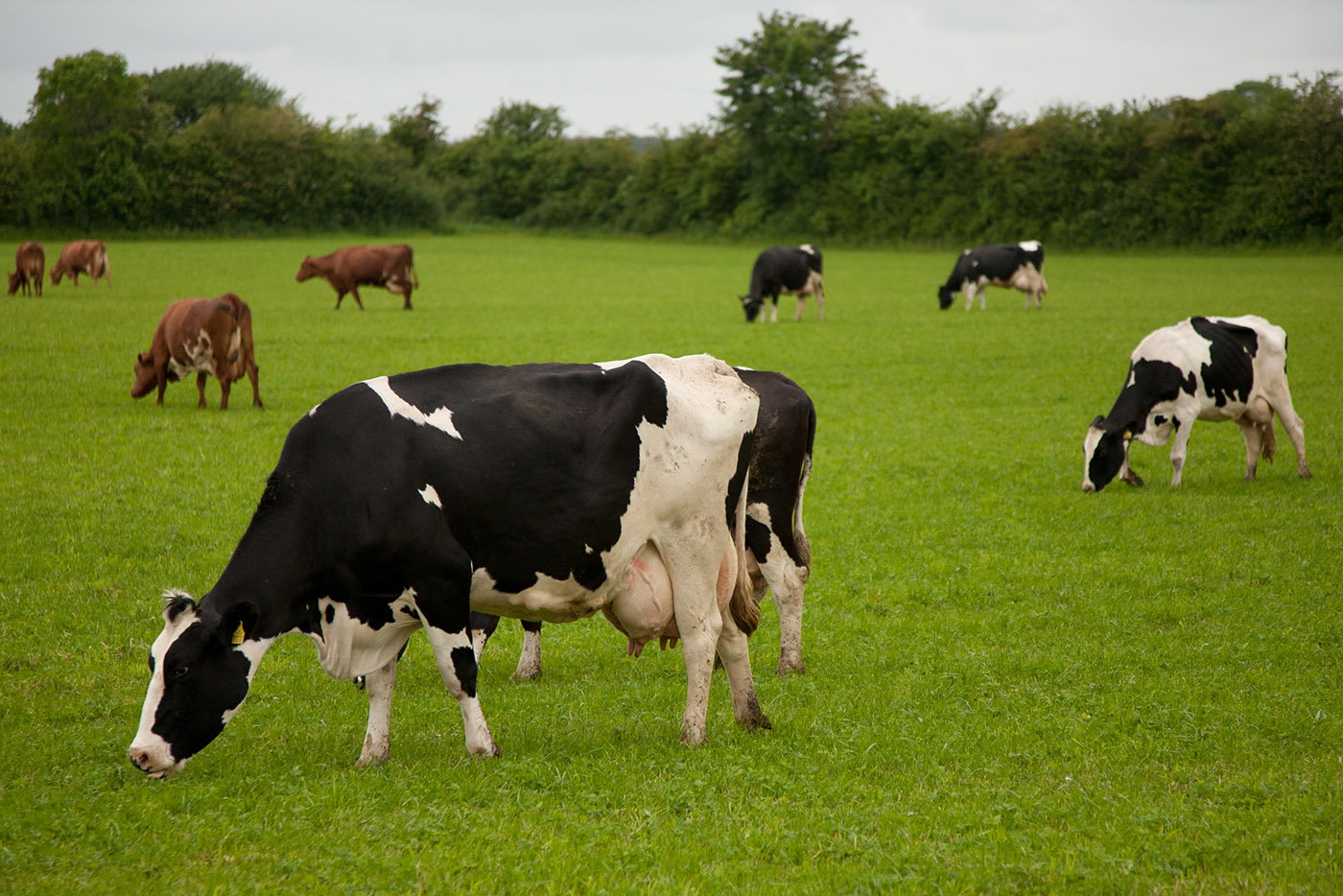 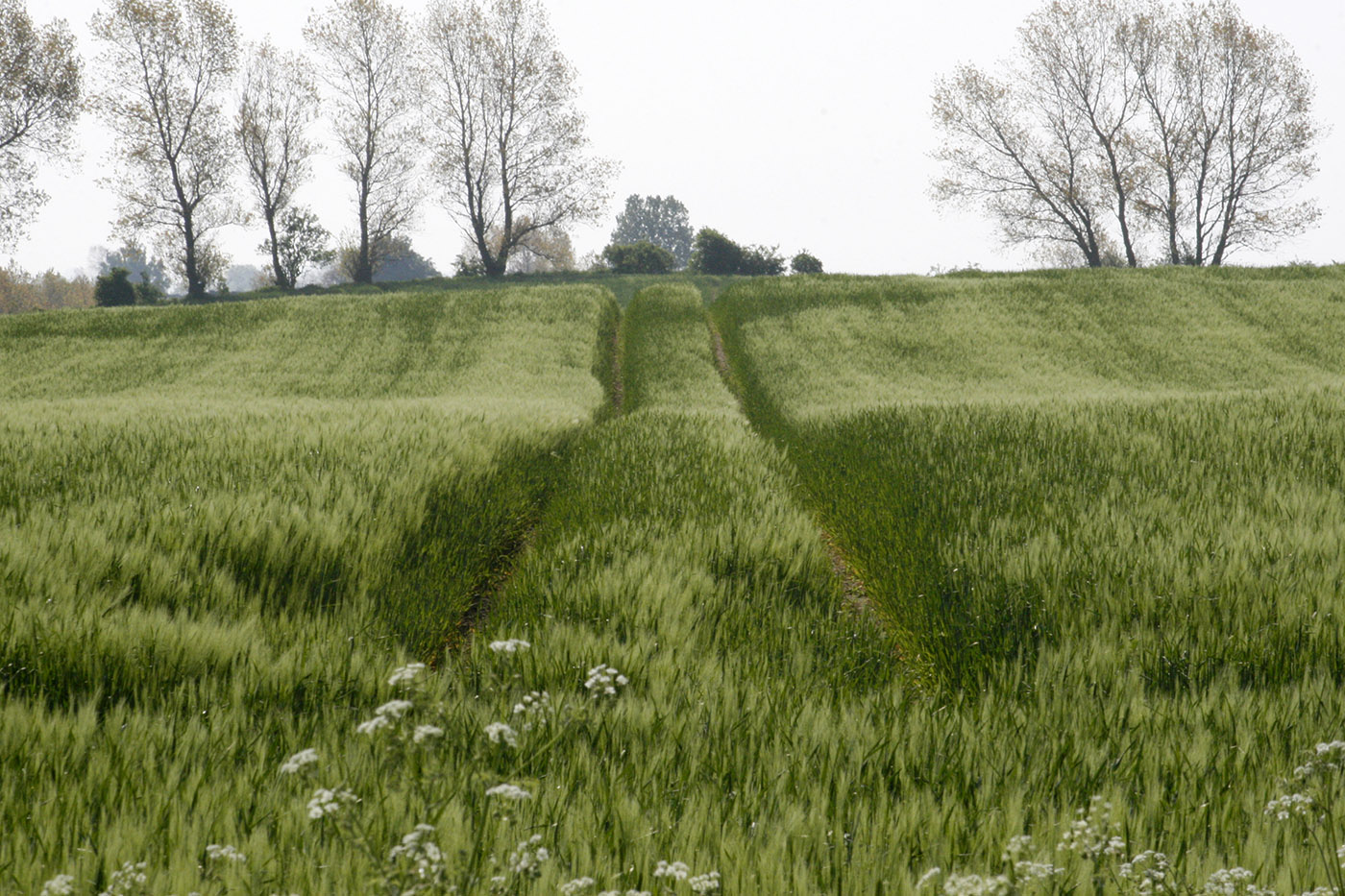 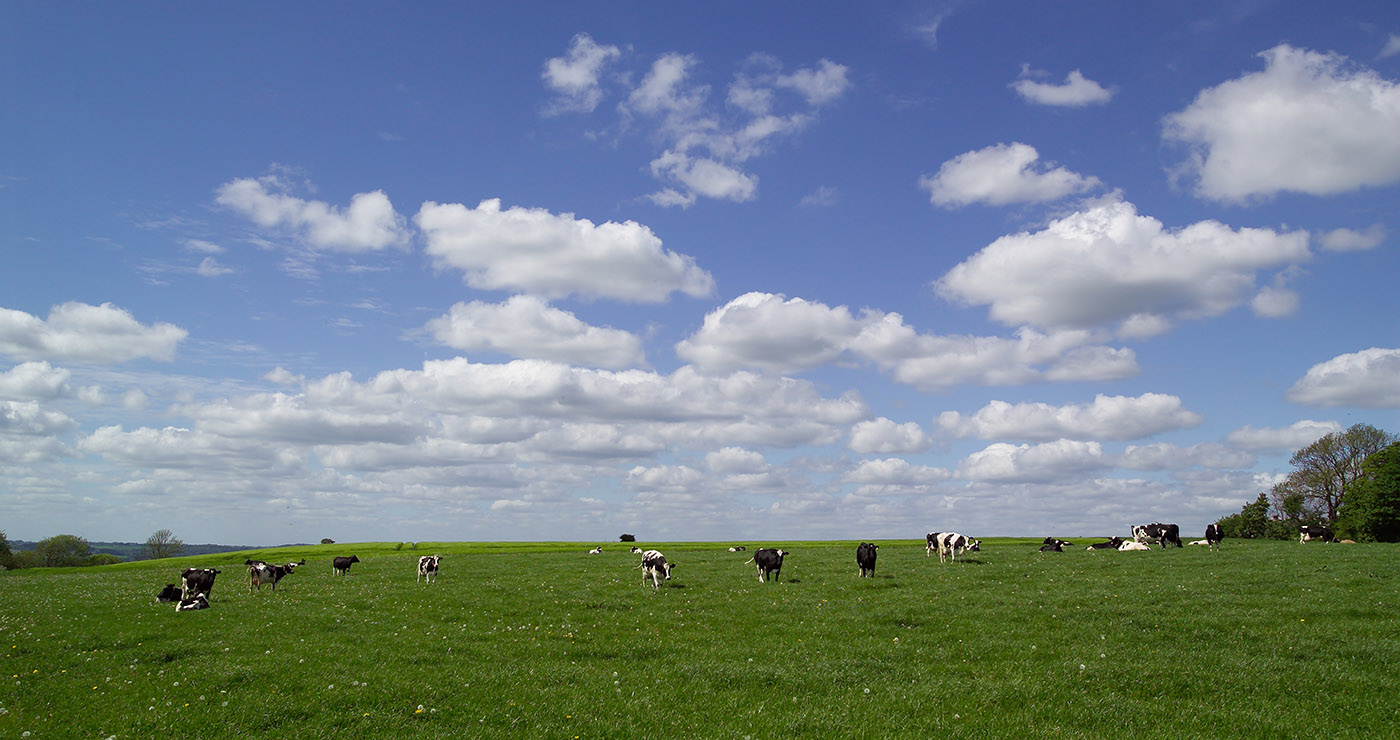 Danish Shipping: A long tradition with the Japanese maritime industry

Danish Shipping: A long tradition with the Japanese maritime industry

Switzerland and Japan: Bonded by the pursuit of quality and innovation

Bittrex Global: Bringing regulation to the forefront of crypto